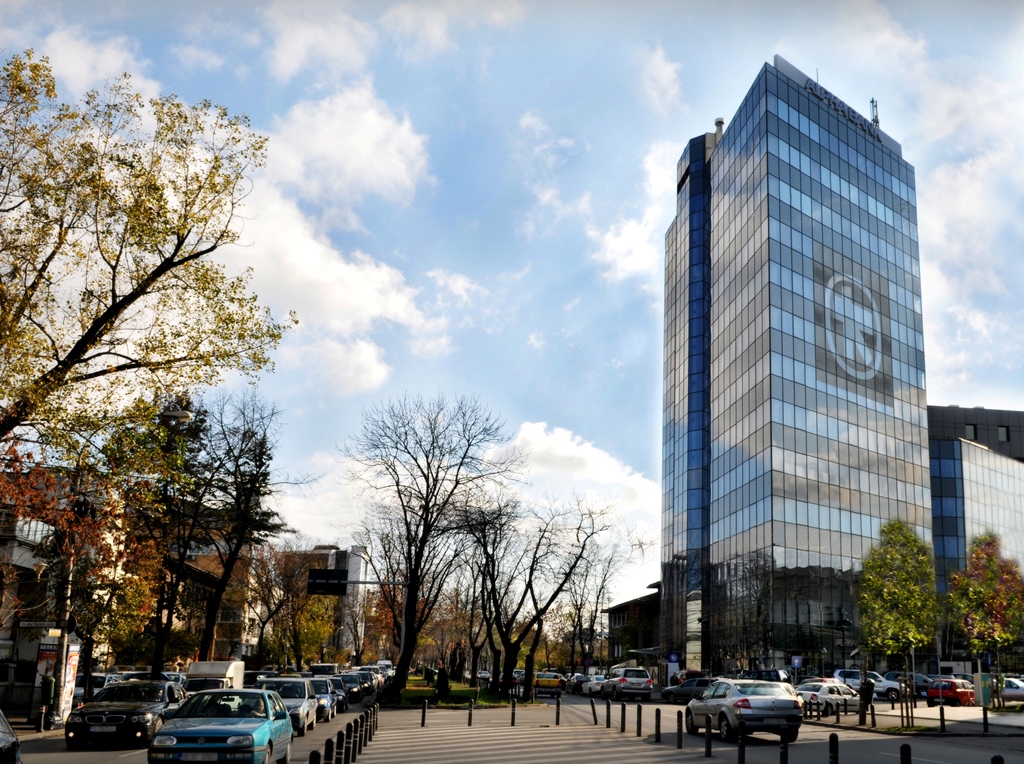 The mortgage loan celebrates its 20th anniversary on the Romanian market. Alpha Bank Romania was the first banking institution in the country to launch, in September 2001, Alpha Housing, the first mortgage loan that gave Romanians the possibility of buying a house without any other collateral than the mortgage on the property purchased and without guarantors.

At that time, the loan was granted in US dollars, for a maximum period of 10 years, with a down payment of 30% and was intended for the purchase or construction of a house, the purchase of land. to build or renovate a house.

“Alpha Bank Romania launched the first mortgage loan which was aimed at individuals and relied entirely on their ability to repay this loan. It was a cornerstone of the retail market in Romania, which after this key moment grew at a very rapid pace. Over the past 20 years our product line has grown steadily and we have helped over 45,000 Romanians buy or build the house they wanted, ”said Sergiu Oprescu, Executive Chairman of Alpha Bank Romania and CEO of Alpha Bank International Network.

The product range has been constantly improved during this period, and now Alpha Bank Romania offers many solutions to clients interested in buying or building a home, changing it to a larger one, buying land for construction or refinancing their mortgages with another bank. The Bank offers a full range of mortgage products, including green financing solutions for those looking for a “green” house.

The Government program “Prima Casa” (First House), launched in 2009, has supported the recovery and expansion of mortgage lending, with Alpha Bank Romania being the second bank in the system to join the program.

Alpha Bank Romania continued its leadership role in the home loan sector and in 2019 launched the first covered bond program on the local market – an important moment, which allowed Romania to join the European community of issuers and investors of mortgage bonds. Thus, Alpha Bank Romania marked a new first in the local market and covered the entire mortgage market, introducing the first such loan in 2001.

The exceptional quality of Alpha Bank Romania’s mortgage portfolio and the status of expertise in this area were also recognized by the rating agency Moody’s Investor Services which, in April 2021, upgraded the rating of covered bonds by two notches. ‘Alpha Bank Romania at A3, one of the highest ratings issued by Moody’s for the Romanian market.

In addition, Alpha Bank Romania has been a member of the Romanian Council for Sustainable Building (RoGBC) since 2018 and in November 2020 became the 66e lending institution to join the Energy Efficient Mortgage Initiative.

Credit growth engine for the market

At market level, the balance of mortgage loans reached 94.28 billion RON (19.14 billion euros) at the end of June 2021, and the number of active mortgages exceeded 540,000, according to data from the Credit Bureau.

Over time, mortgage credit terms have been relaxed by extending the loan term to 35 years and reducing the minimum down payment, with the stock of mortgages increasing steadily since its inception. The expansion of home loans continued to accelerate after 2008, with an average annual growth rate of more than 10% in the post-crisis period, the growth of the mortgage portfolio being supported by the “Prima Casa” program. .

“In 2009 and again between 2012 and 2016, mortgages were the sole engine of non-government credit growth. In the remaining years, with the exception of 2011 and 2018, the expansion of home loans was responsible for at least half of the increase in non-government credit, ”said Sergiu Oprescu.

Regarding the currency in which Romanians borrowed during this period, the share of RON mortgages in total mortgage loans increased from 10% in December 2007 to 79% in July 2021. This increase is due the change in the legislative framework and the significant drop in interest rates on RON loans from 2014.

In terms of repayment of these loans, the bad debt rate on the mortgage segment is very low at 1.68% (at the end of March 2021).

Digitization in the loan market Writing a long-term growth story with FirstCash,…

bne IntelliNews – Bank lending in Romania is gradually returning to the…