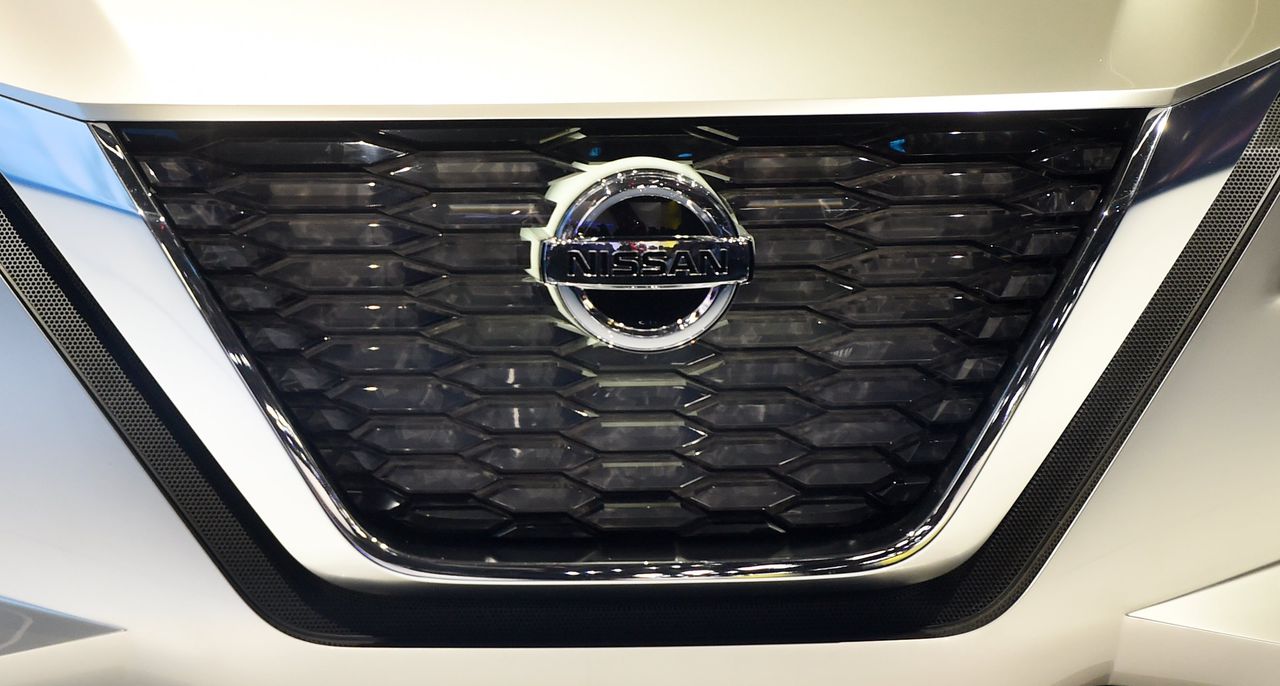 DETROIT – Nissan has announced the recall of more than 354,000 Pathfinder SUVs, including more than 267,000 in the United States due to an issue with the brake lights. According to the Associated Press, the recall impacts 2013 to 2015 model years and will involve dealerships doing repairs in March.

The problem involves a brake light relay that can get stuck in the on position, which in turn can cause the brake lights to stay on. The problem can also limit engine power and allow drivers to exit the park or start the car without depressing the brake pedal.

Nissan has already had to recall Pathfinders in 2016 for issues affecting the 2013 and 2014 models. Nissan says it is aware of an accident that occurred after repairs were made, but no injuries were reported. .

The ballad of Ken Bone