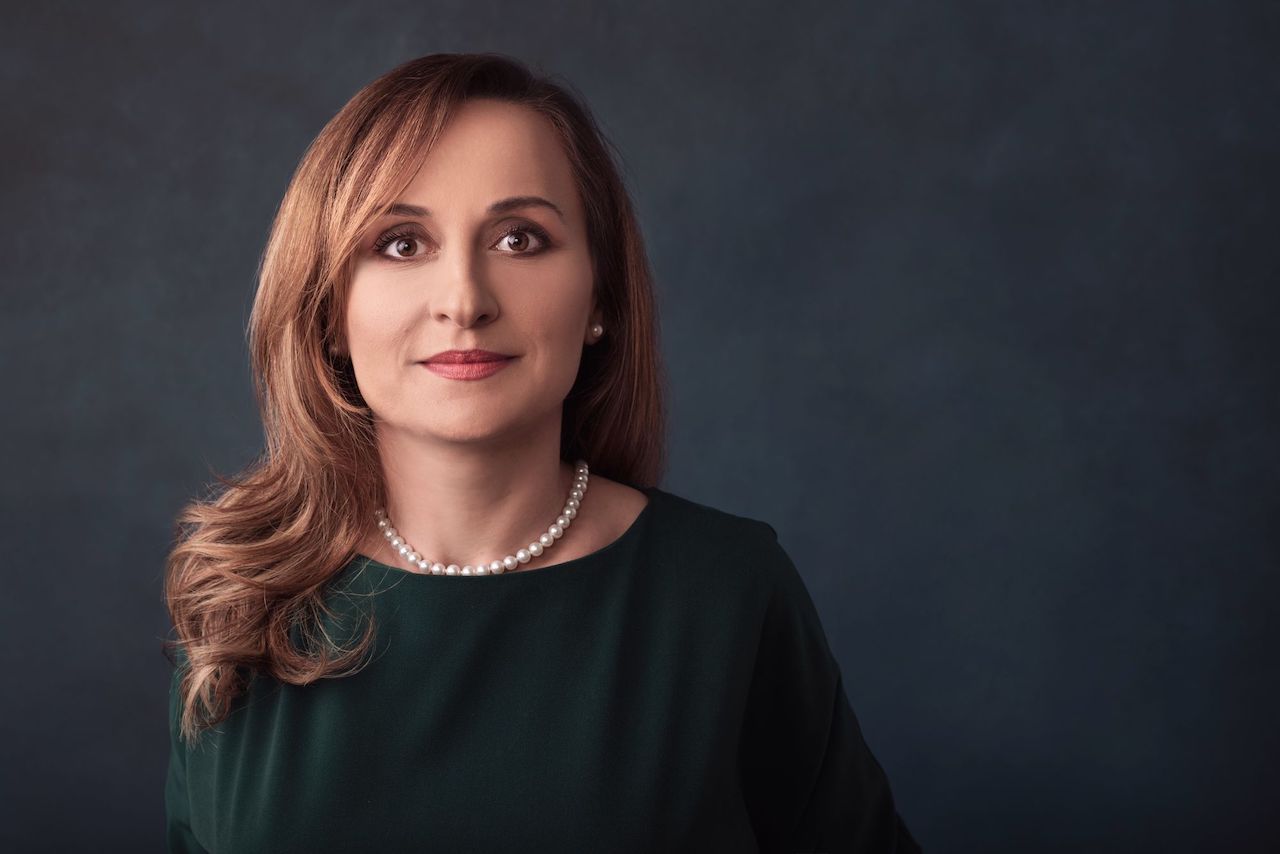 Consequences of the cancellation of M3 – REI analysis: the government renounces investments of more than one billion euros


Around 3,500 companies that are part of the “green list” for non-reimbursable financing, out of a total of 27,000, which have requested financial support under measure 3 supporting investments in Romania, a project announced by the Romanian government in 2020, and who having fulfilled all the conditions to receive state funds, would have created more than 10,000 new jobs and would have paid fees of 300 million euros only with their remuneration for a period of five years, when their investments would have exceeded 1 billion euros, the authorities are considering the complete cancellation of their financing, according to data from REI Finance Advisors, one of the most dynamic consulting companies, specializing in attractiveness non-refundable funds via the European axis and state aid.

“We are warning the responsible authorities to find effective and transparent solutions to overcome this impasse in which we find ourselves. If financial resources cannot be found in June, we propose that the signing of contracts be postponed to September 1 and that funds be allocated to the correction budget. To the more than 300 million euros in potential taxes paid by beneficiary companies to the state, we also add taxes on profits, buildings, the horizontal development of other companies – the effort of 500 million. euros from the government would have contributed to the development of Romanian small businesses. and medium-sized businesses and increasing GDP. In addition, the investments generated by the companies would have exceeded 1 billion euros, taking into account the co-financing by the beneficiaries, and the creation of 10,000 new jobs. Another consequence of the M3 cancellation is that, on the one hand, more than 27,000 companies that have set up will lose confidence in the future to access government funding sources, despite the constant efforts that we and our team devote. for more than a year. 10 years, but also, on the other hand, consulting companies working on publicly funded projects will lose confidence, because there is no predictability and firm assumption, ”said Roxana mircea, partner of REI Finance Advisors.

Under measure 3 – Investment grants, with more than 27,736 applications, companies should have received grants ranging from 50,000 to 200,000 euros for development projects, but an alleged fraud brought before the Romanian Ministry of Economy, Entrepreneurship and Tourism, but not yet proven, as well as the lack of funds necessary to pay the HoReCa system – Measure 2, project funding has been blocked , even if they met, for some 3,500 companies, the eligibility criteria in their entirety.

“More than 450 companies have applied for Measure 3 through our team of specialist consultants, strictly following all the steps outlined in the Applicant Guide. We understand the situation and we respect the decisions of the ministry, but more than 10% of the projects submitted through us are in the “ green zone ” and companies that have implemented with the support of the REI have the right to receive the necessary funding, according to official communications, ”added Roxana Mircea, partner REI Finance Advisors.

More than 27,000 companies that applied for financial support through measure 3 to support investments in Romania reportedly paid more than 40 million euros for the consulting and planning services received, money they would lose if the measure 3 was canceled, also indicates REI Finance Advisors.

According to REI, between 500 and even 4000 euros were paid by companies for consulting and planning services, as well as for the drafting of the general balance sheet, money that could not be recovered in the current context, the Ministry of the Economy, Entrepreneurship and Tourism having published an information note on the cancellation of measure 3[1] and the transfer of funds to measure 2.

“Of the 450 projects that have applied with us for measure 3, more than 10% are in the green zone, according to updates from the ministry. For these companies we have prepared the offers, according to the government’s specifications, we have prepared the budget, the financial forecasts, submitted the projects to the ministry’s platform, we have allocated a significant corporate resource to speed up the procedures in order to save time for a more efficient resubmission, but companies will no longer pay their consultancy costs for the implementation, an amount estimated at around half a million euros, if measure 3 has to be canceled, which will create a considerable cash flow deficit. We believe that it is only next year that the Ministry of Investments and European Projects will launch funding axes for the 2021-2027 program period. The situation is all the more serious as there is no certainty of allocation of funds to companies that have demonstrated their eligibility in the new form proposed by the government.“, Added Roxana Mircea.

One of the proposals put forward by the government would be to relaunch measure 3 with amounts from other sources of European funding, namely from REACT-EU, but this program will only be available next year and beneficiaries cannot not wait 2-3 years for the purchase of the equipment necessary for their development.

The government announced that beneficiaries who submit funding requests to access Measure 3 funds will not be limited by eligibility criteria to resubmit their grant application, but those who relate to the acquisition of buildings, of accommodation premises, approximately more than 1000 projects will no longer be eligible. The draft amendment to GEO 130 is however in the midst of public debate.

Government emergency ordinance no. 130/2020 has been the subject of successive modifications, taking into account the positive impact of the measures set out therein and requests for support from potential beneficiaries.

Thus, for measure 1, approximately 29,250 requests were recorded. After their assessment and the contracting process, the savings are around 50 million euros.

Under measure 3, around 27,736 applications were submitted and only around 4,000 companies would have been eligible for funding, out of the € 500 million allocated to M3. The more than 7 times higher demand for the allocated budget shows the urgent need to finance Romanian small and medium-sized businesses, all the more so in the context of the pandemic, which has affected local businesses even more.

What is the raffle, when does it start and how to watch UK TV