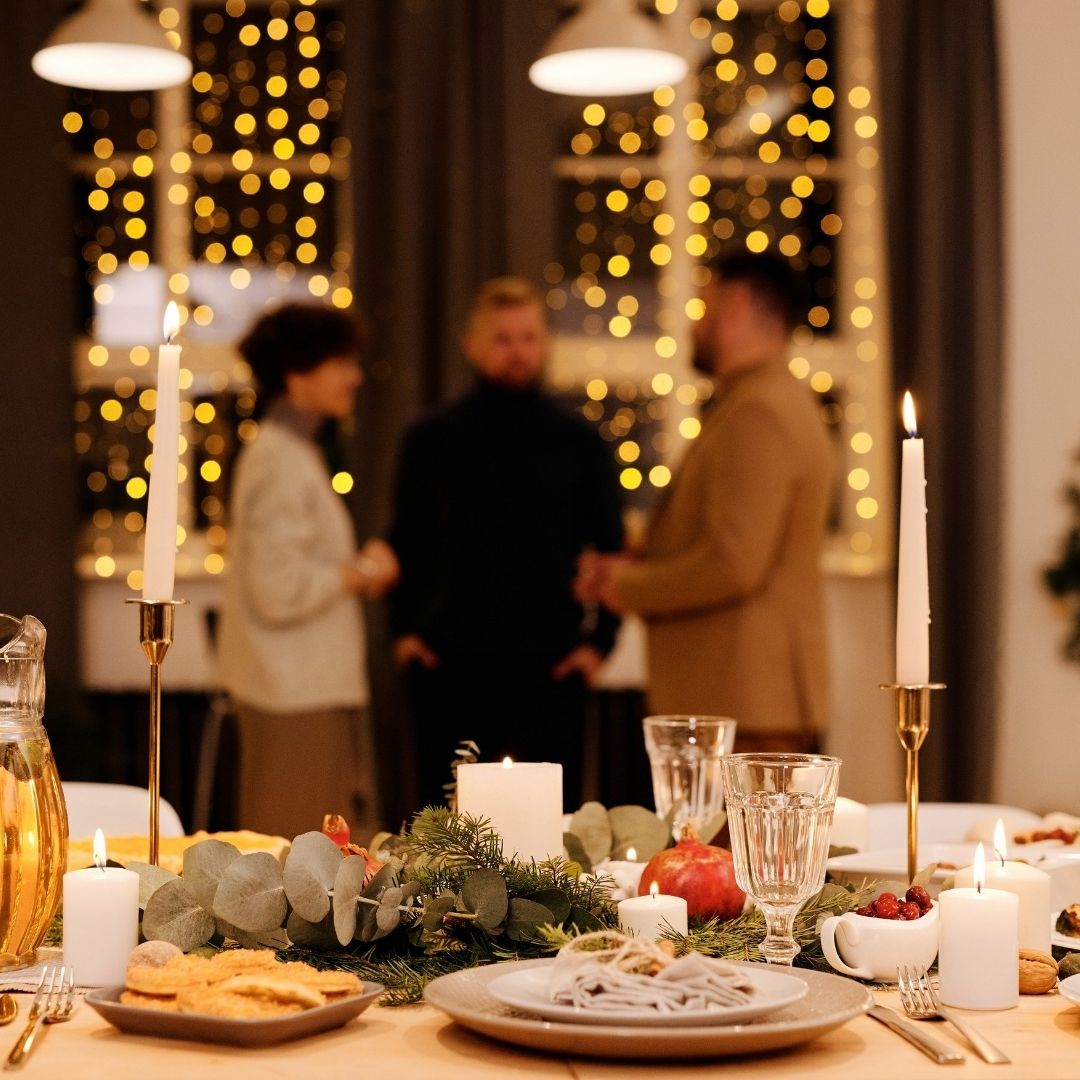 The holidays are approaching, so instead of letting your eyes slip away when your loved ones start complaining about politics in Greece, here are some names and fun facts to know so you can join the conversation …