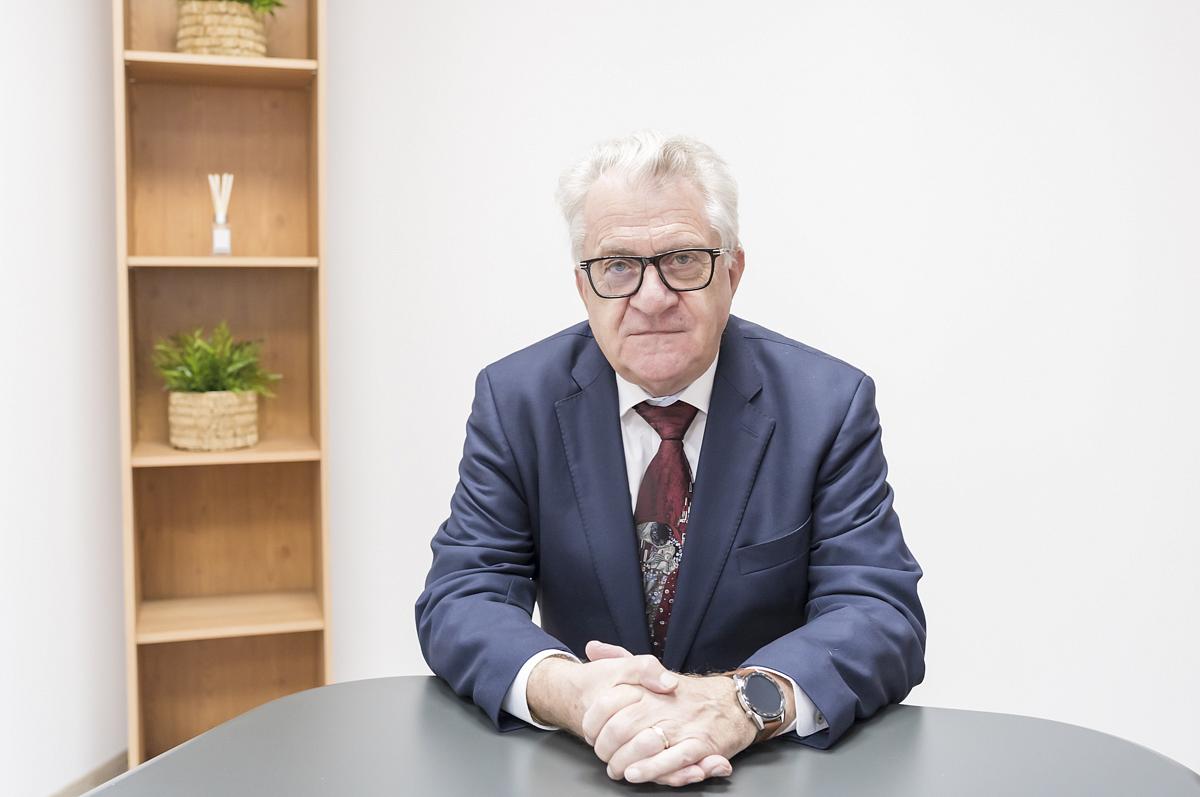 
Entering a new relationship and a new market is never easy, nor is developing a market in which you have minimal presence.

Over time we have been in business, we have advised foreign investors, large and small, who have looked into the Romanian market with a view to developing their business and marketing their products. The first step in any new business should be to examine the market and assess its value. Often, potential investors come to us with their potential Romanian partner / contact with whom they have already worked or who encourages them to enter the Romanian market. Often the Romanian turns out to be their favorite partner that they have met and have had a relationship with before or over time. Often such a person is new to them and they have little or no knowledge about them. They may have met the Romanian partner through another contact or have been introduced to them through a chamber of commerce or similar organization.

Although at this point we will not go into the commercial aspects of the transaction, unless specifically requested, the most important initial question will be the structure of the transaction. business in Romania and maybe the relationship between the two parties. They come to the first meeting with the intention of going into business together but may not have decided on the structure they want to use to do their business in Romania.

The question they ask us is what form the relationship should take. In Romania for a business relationship at this level we advise them to have the choice between two common structures. One is a limited liability company (SRL) and the other is a partnership.

The SRL is a formalized legal structure which has a separate legal identity from its shareholders. Romanian limited liability company, although structured as a corporation, has many attributes of a partnership and can be compared in some ways to a limited partnership. The administrative formalities of an SRL are simpler than those of a joint stock company. Another advantage of an SRL is that if the parties come to a disagreement, there are already certain written provisions in Romanian company law which will allow disputes to be settled either by court or by negotiation.

Another aspect that we are trying to get potential partners / shareholders to focus on is what will happen if there is a dispute – the business fails – or the partners go their separate ways. This is one of the most overlooked aspects in the first meeting and even in any joint venture discussion. Unfortunately, not all partnerships are successful. The parties may simply be incompatible and, therefore, a mechanism must be clear from the outset as to what should happen in this case and the partnership must be dissolved. Agreeing on the terms of what should happen if the joint venture fails will also help the parties to assess the attitude of the other partner. This could be essential in assessing whether the other party is the right joint venture partner.

Many Romanian partners initially expect the foreign partner to be able to resolve non-Romanian issues, just as the foreign partner expects the Romanian partner to resolve Romanian issues. It is very important that the expectations of the partners are addressed at the start of the transaction rather than when the relationship is broken. The non-Romanian partner must clearly understand that some of the business concepts and practices that he unconsciously applies are the result of applying his own understanding of legal concepts which are themselves drawn from his own experience in his own country. Similarities are “false friends” and can lead to costly mistakes and misunderstandings.

While all of the above may sound very pessimistic, it is important that all parties understand their respective rights and obligations. The fact that English is often used as a common language of communication in itself leads to many difficulties. A person who speaks English as a first language has a much broader knowledge and nuances of the language than a Romanian who may have learned it in school and broadened his knowledge by watching movies and television. Their understanding of words may be limited to one or two senses while the native speaker may have many more.

In our first meetings with clients, we try to assess how well the parties really understand each other – a difficult task, but a necessary one. The reverse is also true in relation to a foreigner who has knowledge of Romanian and who tries to communicate in Romanian. In either case, the lawyer should be aware that the inability to fully understand their position by either party can have disastrous results for the parties.

To guard against these eventualities, we advise clients to carefully commit to writing down the points they consider agreed. We then review them in light of our experience, provide a draft, and then go through the document with both parties to make sure they clearly understand what they are committing to in relation to the business.

Most joint ventures in Romania are successful and arise from a common understanding of the parties. As professional advisers, we hope that when the parties agree on all the terms, we will never see them again to discuss any misunderstandings or the document.

This is because of the possible misunderstandings and the parties must be professionally and properly advised at an early stage to ensure the success of the joint venture.

The clients of the Firm are both foreign and Romanian. Its clients consist of SMEs as well as large companies that have invested in Romania. In addition, he advises Romanian and foreign people on all aspects of Romanian law and provides advice on English law when required.

The Firm’s clients come from many fields and countries. Our clients range from banks and international companies. She advises clients in the areas of aviation finance, employment, construction and real estate, manufacturing, service industries, renewable energy, IT and IT, agriculture and maritime transport.

The firm advises on mergers and acquisitions and related transactions, including employment matters from the perspective of employees and employers. The Firm deals with communications as well as business matters ranging from business creation to distribution and trade agreements.

NICOLAS HAMMOND (Author of this article – in the opening photo)

Nicholas Hammond is an English lawyer who works in Romania and has been practicing law since 1990. Prior to his arrival in Romania, he ran a large law firm based in the City of London which decided to open an office in Europe. Is. He opened a law firm in Bucharest in June 1990, becoming the first law firm to be registered in Romania after the revolution. Subsequently, he transferred the Romanian office to the leading City of London law firm and headed their office in Bucharest for several years.

He subsequently decided to open his own law firm in Romania, which he has done and has operated and managed his own office since 2004. Hammond and Associates operates under the name of Hammond Partnership.

During his stay in Romania, he dealt with all aspects of Romanian law both for companies and for individuals, Romanian and foreign. He is experienced in many areas of law, but has focused on corporations and all aspects of business matters, including real estate.

He was for many years administrator of the British Romanian Chamber of Commerce and helped its development in Romania.