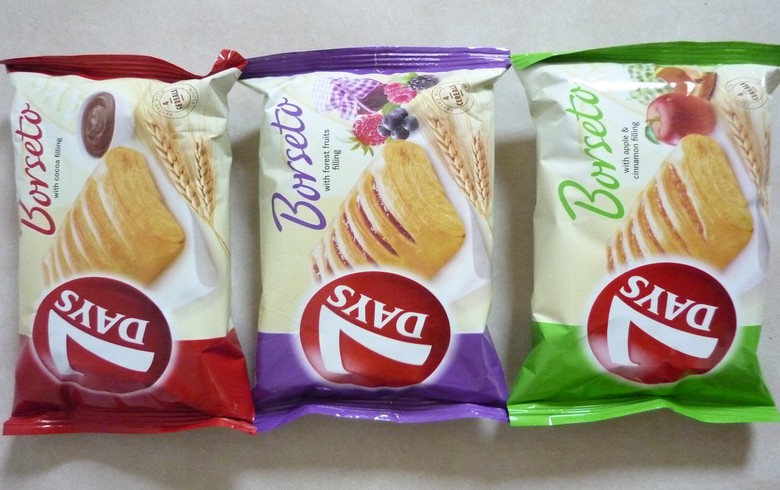 
SOFIA (Bulgaria), May 27 (SeeNews) – US confectionery, food and beverage company Mondelez International has said it has agreed to acquire Greek company Chipita, a major producer of croissants and baked snacks in furnace active in Central and Eastern Europe, for some 2 billion dollars (1.6 billion euros).

Mondelez plans to finance the acquisition, which is subject to certain adjustments to the closing purchase price, through a combination of new debt issuance and existing cash, he said in a statement on Wednesday.

The transaction is subject to relevant antitrust approvals and closing conditions.

The acquisition of Chipita, one of the largest producers of savory and sweet snacks in Central and Eastern Europe, will advance Mondelez’s strategy to become the global leader in broader snacks, said Dirk Van de Put, Chief Executive Officer general of the American company in the press release. “Their iconic brands and significant scale in many attractive geographies make them a strong strategic addition to our existing portfolio and to our future growth ambitions in Europe and beyond,” he added.

Chipita, which has a portfolio of brands including 7Days, Chipicao and Fineti, generated around $ 580 million in revenue in 2020, the statement said.

In addition to bringing a new category to Mondelez, the acquisition will also offer a considerably increased presence in the high growth markets of the EEC where Chipita’s activity is particularly well positioned. Mondelez will use the capabilities of Chipita’s EEC distribution network to improve its own distribution in the region and continue to bring its brands to new countries in the region and beyond, the buyer said.

Chipita, based in the Greek capital Athens, has been operating outside Greece since 1996 with manufacturing plants in Bulgaria, Poland, Romania, Russia and Saudi Arabia and more recently in Turkey, Malaysia, Mexico and India. During the same period, Chipita also opened trade offices in the Czech Republic, Germany, Hungary, Serbia, Slovakia, Croatia, the Baltic States, Georgia, Ukraine, Belarus and the United Kingdom. Uni, according to information posted on the company’s LinkedIn profile.

The Greek food manufacturer employs more than 5,800 people and offers its products in 56 countries, either directly or through strategic partnerships.