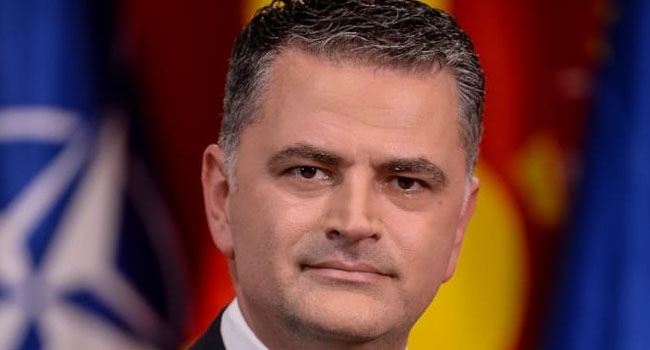 “The Tetovo tragedy affected me a lot… as a doctor and minister, I presented my resignation to Prime Minister Zoran Zaev for ethical reasons,” Venko Filipce told reporters in Skopje.

It was not yet known whether the Prime Minister would accept the latest resignation.

Twelve patients and two visitors died in the fire that broke out on Wednesday evening in a temporary building connected to the main hospital in Tetovo, west of the capital Skopje.

North Macedonia recently reported an increase in coronavirus infections, with the daily death toll reaching around 30.

It has recorded more than 6,100 deaths in total since the start of the pandemic.

Covid-19 hospitals in other countries have been hit by explosions followed by fires.

In Iraq, dozens of people have been killed in fires that occurred after oxygen cylinders exploded in April and July.