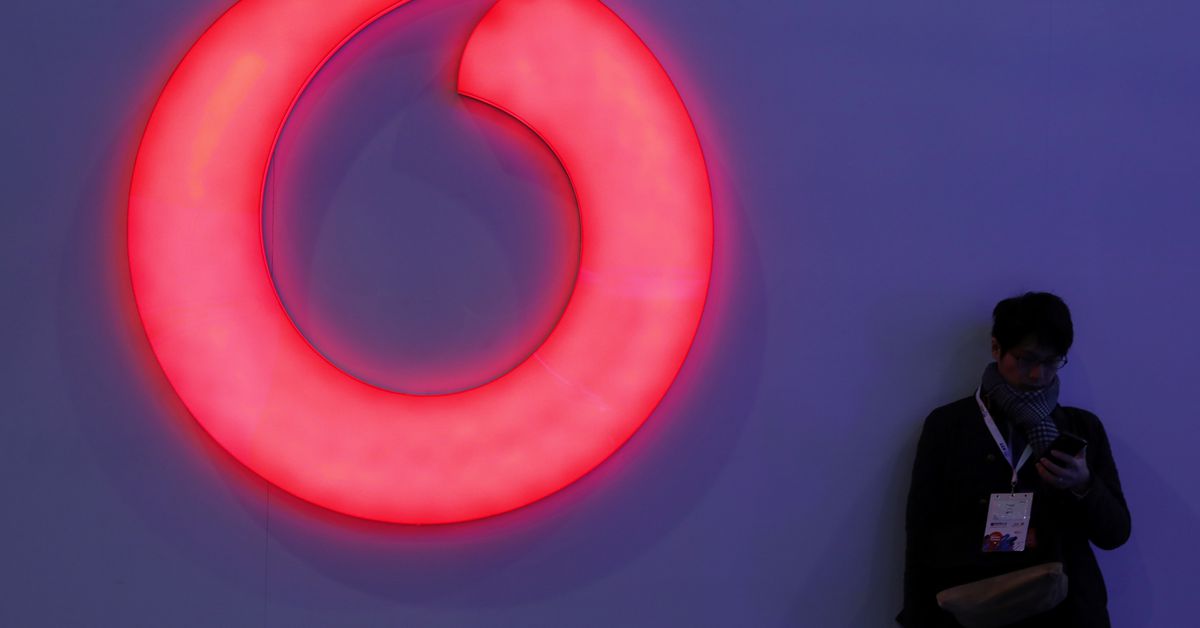 The French state, which owns 23% of Orange, was concerned that it would lose some control and see the new company’s headquarters move to London, BFM said, adding that the two companies could still discuss an alliance at smaller scale.

Orange and Vodafone both declined to comment on the report. France’s finance ministry did not immediately respond to requests for comment.

Register now for FREE and unlimited access to reuters.com

A merger between Orange and Vodafone would have created Europe’s largest telecommunications operator with € 85 billion ($ 96 billion) in revenue, BFM said.

Martin Vial, director of the French public shareholding agency APE, said this year that France could change its stake in telecommunications company Orange in the medium term.

Both companies have extensive operations in Europe in Africa, with competing operations in Spain, Romania, Egypt and the Democratic Republic of the Congo.

Jefferies analysts noted that in relation to the cited objections from French states, Stéphane Richard’s departure from Orange was now confirmed and the Netherlands had been suggested as the seat of compromise. Read more

Orange CFO Ramon Fernandez told the Morgan Stanley TMT conference last month that France would “inevitably” see the number of telecoms operators drop from four to three, adding that recent buyout deals by two of them, Iliad and Altice, could improve conditions. for a merger. Read more

Register now for FREE and unlimited access to reuters.com