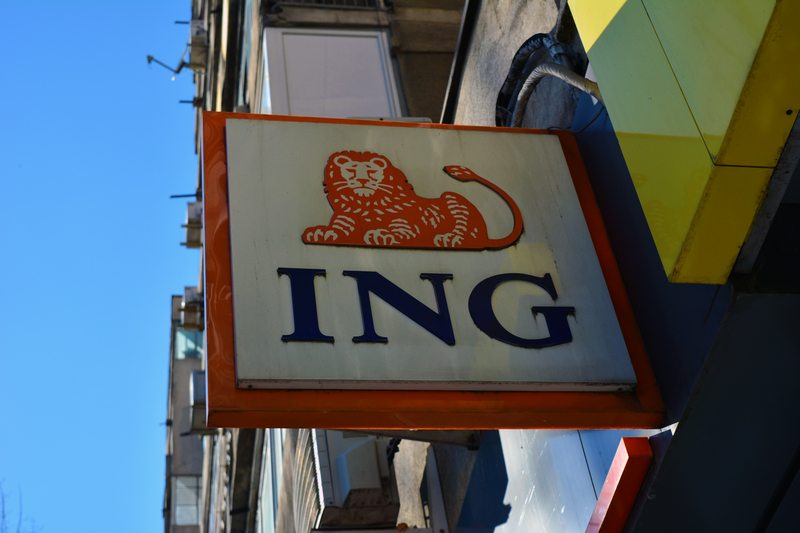 ING Bank Romania achieved a net profit of RON 630 million (€ 126 million) in the third quarter of this year, up 42% from the same period in 2020, according to a bank statement.

“The optimization of costs, the evolution of credit and above all the fall in costs with provisions for risks have brought us an increase in profitability compared to the same period of 2020”, explains Mihaela Bitu – CEO of ING Bank Romania .

Lending has grown, especially in the retail (household) segment – but business lending has also grown, thanks to government guarantees.

The bank participated as well as principal arranger in several large-scale financing transactions.

The production of new loans in the personal segment exceeded the levels recorded in the same period last year by 54%, with personal loans recording a more pronounced dynamic.

As ING was rapidly approaching the exhaustion of the ceiling, the bank requested its top-up over the summer and obtained an increase in the allocated ceiling of RON 400 million.