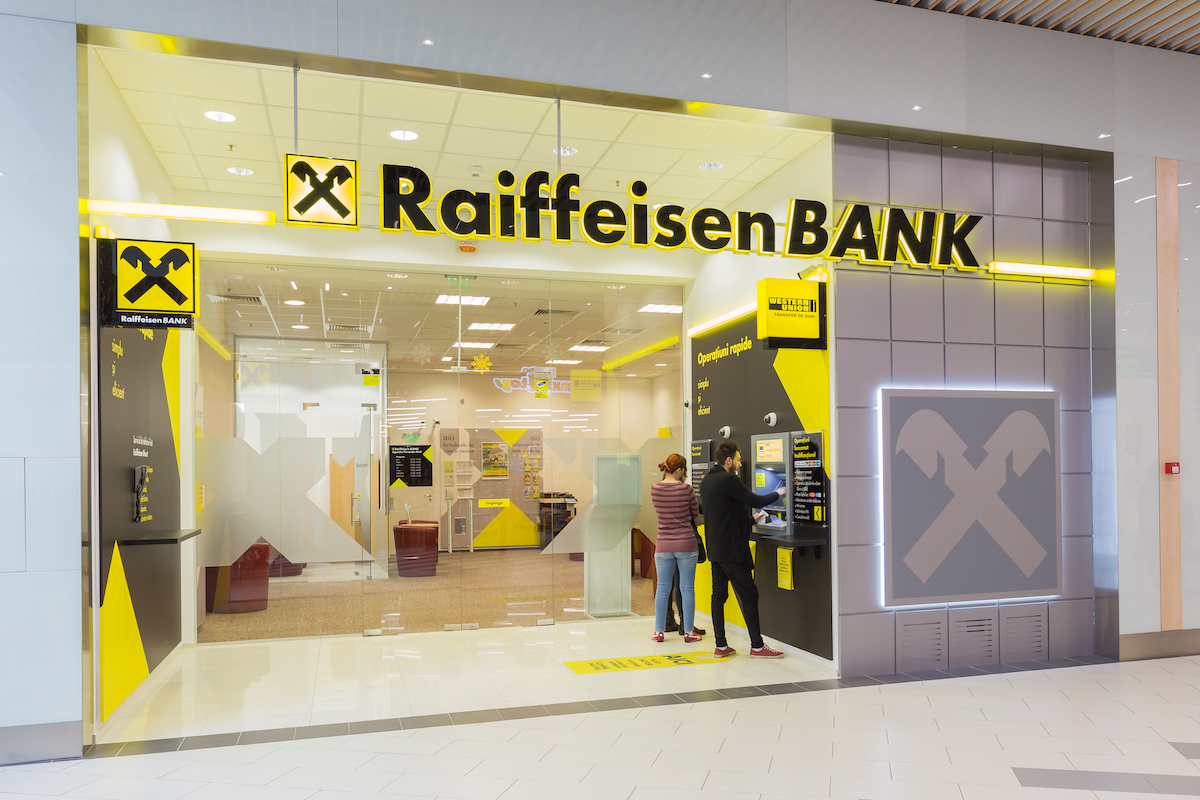 
Raiffeisen Bank Green Bonds, a first for the Romanian banking sector, began trading on May 27 on the Bucharest Stock Exchange (BVB).

Raiffeisen Bank attracted in April 2021, at the time of the bond issue, more than 400 million RON (80 million euros). The funds obtained will be channeled to finance the eligible projects of Raiffeisen Bank in order to ensure the transition to a sustainable and solid economy.

“Raiffeisen Bank has paved the way for other companies in the Romanian market to follow its example. Our team has the know-how and is ready to support all these projects and future green bonds issued by other companies. proud of what we and I would like to congratulate the whole team that contributed to the bond issue and its listing. This is an important moment for us and for the Bucharest Stock Exchange ”, said Steven van Groningen, CEO from Raiffeisen Bank.

The bonds have a maturity of 5 years, a fixed coupon of 3.086%, around 0.5 pp. On the yield of government securities of the same maturity and issued in the same currency, the RON.

With a demand of almost RON 650 million, the bond issue was almost 1.6 times oversubscribed.