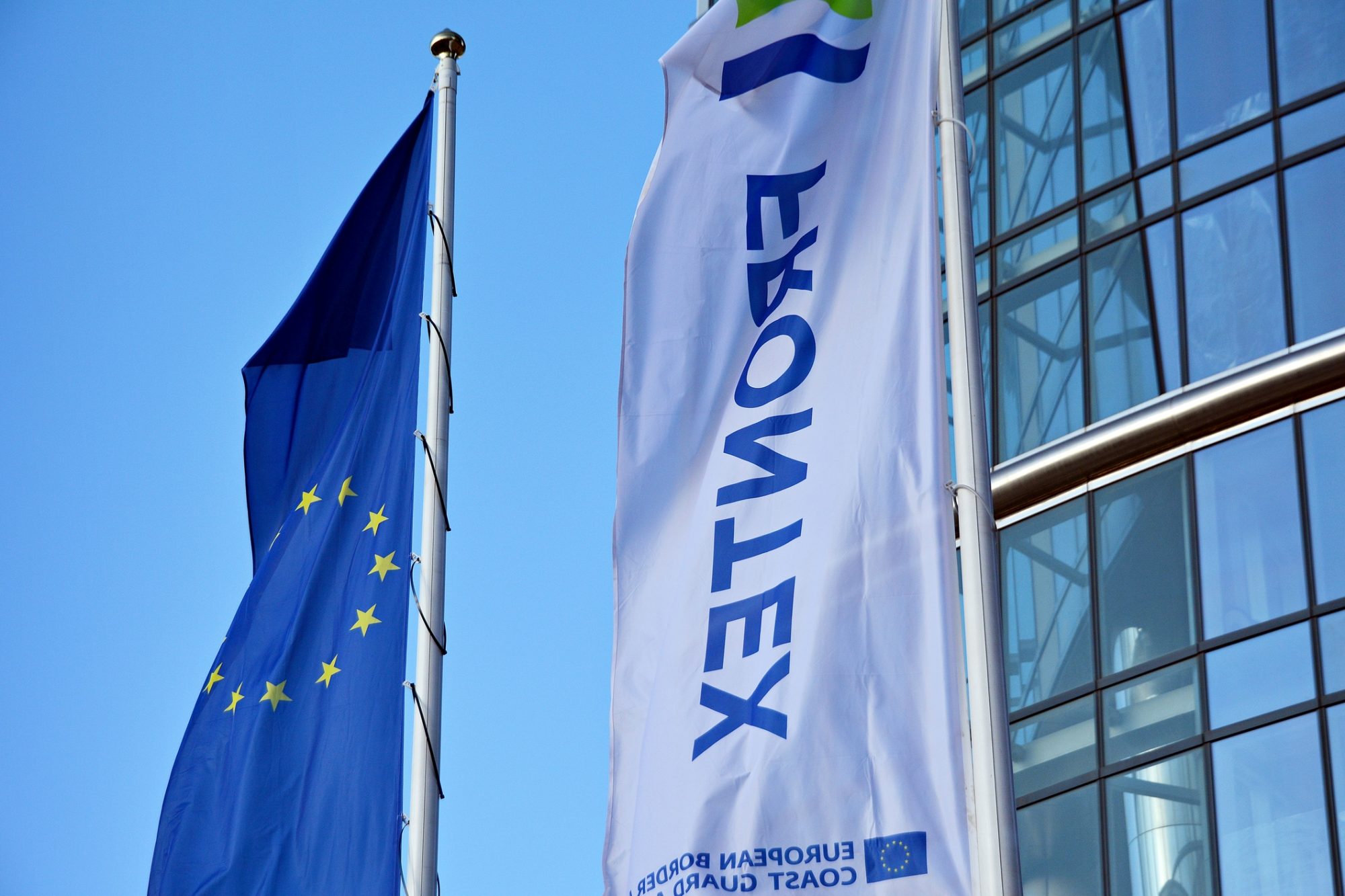 Frontex, the European Union’s coast guard and border guards, pushed asylum seekers back to sea via Greece – in violation of international law

Border operations, funded by the EU as a whole, are illegally used to push asylum seekers back to the Aegean Sea.

According to evidence collected by Lighthouse Reports in liaison with journalists, Croatia, Greece and Romania are using a mix of local police and EU-funded Frontex professionals to push asylum seekers back into the ocean. On earth, the same officials push asylum seekers to another country.

In one example, a group of 26 migrants approached the Greek island of Samos, in April 2020. They believed they had reached Europe – allowing them to seek asylum and begin to move away from violent realities . However, a speedboat stopped beside them.

The masked men mentioned in all the accounts of the illegal push-back boarded the dinghy. This group of men destroyed their engine and then towed the boat into Turkish waters. An asylum seeker was able to film the meeting on his phone.

The team was able to use geolocation techniques to prove that this incident took place in Greek waters, along with countless other reports.

The team behind the investigation said: “The most violent are usually carried out by men working in secret, hiding their faces with hoods. Groups of masked men have been active in Greece and Croatia on land and at sea.

“Authorities in both countries deny any knowledge of these groups and their activities. “

The EU closes its eyes

Jelena Sesar, Balkans researcher at Amnesty International, said: “It is alarming that the European Commission continues to turn a blind eye to the blatant violation of EU law, and even continues to fund police and border operations in some. of these countries.

“In July, for example, the European Commission awarded Croatia an emergency grant of € 14 million, despite officials expressing their horror at Croatia’s inhumane treatment of migrants. These pushbacks and the funding that facilitates them must stop now. “

Home Affairs Commissioner Ylva Johansson said she was dismayed by such inhumane treatment of people at European borders. However, Croatia has been allowed to put in place an ineffective monitoring mechanism, while Greece continues to refuse to have a human rights monitoring mechanism.

Bay Street saw the opening on a positive note