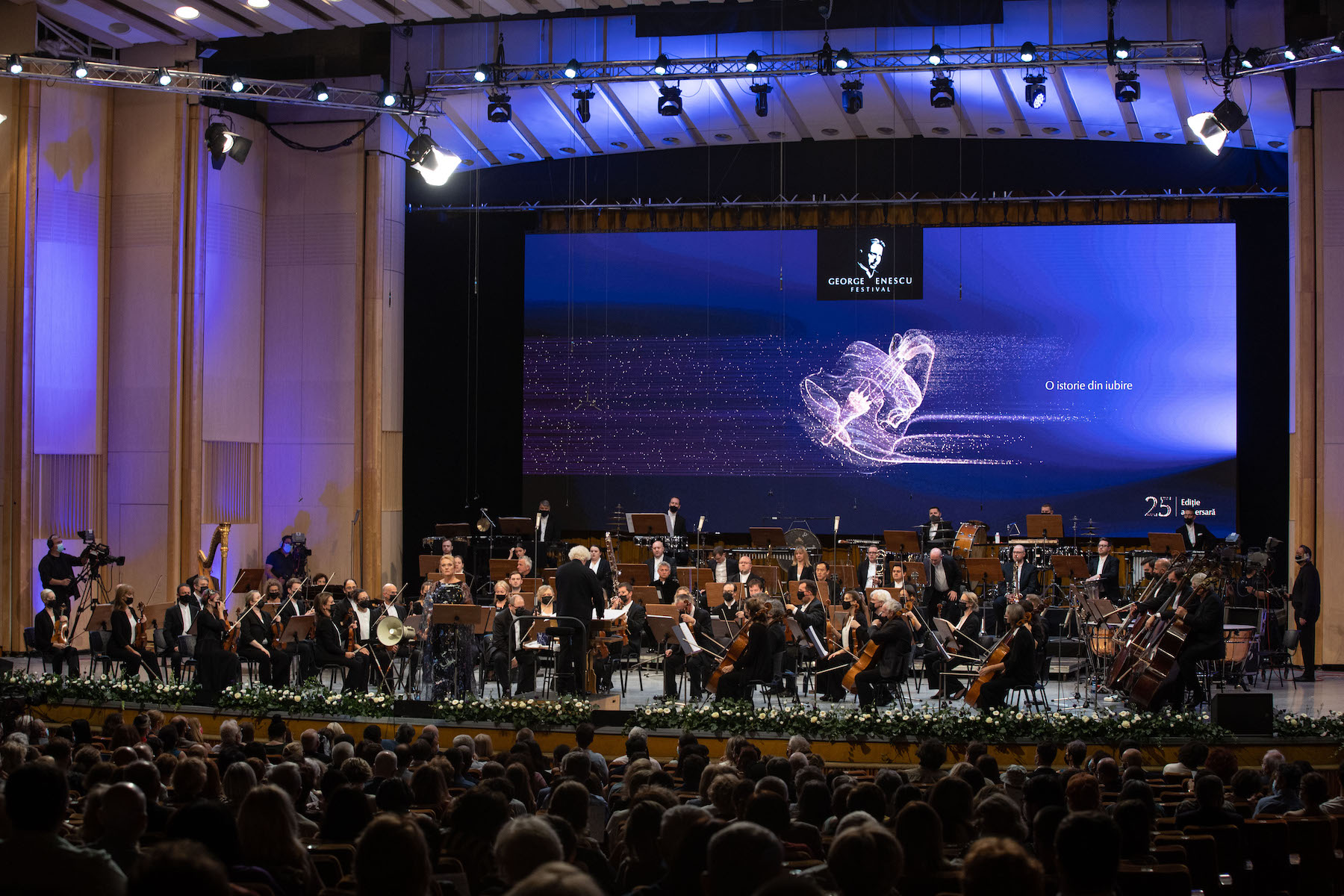 Romania-Insider Monthly Summary for August: The calm before the storm?

Our Monthly Snapshot for Romania Insider members brings you the top topics of the month, to make sure you don’t miss the big picture no matter how often you choose to read the news. If you choose to stay away from much of the media frenzy, this monthly newsletter delivers the essentials without wasting a lot of time, in a basic visual version, so you can focus only on the text.

August has been a more relaxed and less hectic month in Romania. Yet the peak of the summer holiday season was visible in tourist hot spots around the country and on the roads, where traffic was higher than usual due to many Romanians coming from abroad to spend their holidays. at their home.

However, the relaxed atmosphere might just be the calm before the storm as Romania braces for a choppy autumn and even more complicated winter. The rapid rise in COVID-19 cases and energy prices are two of the most pressing issues in Romania today. Meanwhile, the leaders of the two main ruling parties in Romania – PNL and USR-PLUS – are also engaged in internal battles for power and the coalition is not functioning very well. ___STEADY_PAYWALL___

On the COVID-19 front, Romania’s vaccination campaign made very little progress in August. The country’s vaccination rate among adults is currently around 30%, just as the European Commission has announced that 70% of the EU population has been fully vaccinated. Meanwhile, the increase in new COVID-19 cases has accelerated in recent weeks, reaching levels not seen since May. This comes just two weeks before the start of a new school year in Romania, during which authorities hope students will be able to attend more classes at school than last year.

On the political scene, all eyes are on the internal elections to the National Liberal Party (PNL), the largest party in the center-right coalition in power in Romania. Prime Minister Florin Citu seems to have a slight advantage over the current leader of the PNL, Ludovic Orban, who tries to rely on a traditional and nationalist discourse. Meanwhile, Prime Minister Citu has had to deal with an image crisis caused by 20-year-old drunk driving charges in the United States. Yet a large number of regional PNL leaders have expressed support for Citu. The PNL congress takes place at the end of September.

USR-PLUS, the other major party in the ruling coalition, has also scheduled internal elections in early October. There are three candidates in the running, but the battle will be between USR leader Dan Barna and PLUS leader Dacian Ciolos. There are still many tensions between the coalition parties, which are divided on some topics such as the reform of the justice system and a 10 billion euros investment program supported by the state for the development of regional infrastructure. The government is also expected to pass a major budget review this month.

New macro indicators released in August show a mixed picture. Romania posted economic growth of 13% in the second quarter compared to the same period of 2020 and the estimates for annual growth are around 7%. However, the inflation rate also climbed nearly 5% in July, driven by rising energy prices. The central bank expects annual inflation of over 5% by the end of this year and may start raising the key rate this fall.

The corporate sector remains active in terms of mergers and acquisitions and financing rounds. First-half results for local businesses show a rapid recovery from last year’s drop caused by the pandemic and associated restrictions. The big banks, in particular, recorded strong increases in their profits in the first half of the year. Meanwhile, Romania’s biggest insurance company is struggling to solve its financial problems with the help of a foreign investor.

In real estate, August marked the signing of the biggest office deal in Romania this year, after a relatively modest first half. Still, major investors are stepping up their investment plans. The hotel market is also showing signs of recovery, with two new hotel openings in August and more scheduled for next year.

Other important milestones announced in August were the record grain harvest and Dacia’s new Sandero model reaching number one in sales in Europe.

New data released in August shows that Romania’s resident population continued to decline in 2020. Meanwhile, more than one million Romanians have been officially registered in the UK.

August also brought the first major music festivals to Romania since the start of the pandemic – Summer Well and Electric Castle – as well as new editions of the Transilvania Film Festival and the Sibiu International Theater Festival. The series of major events will continue in September with the George Enescu Festival and Untold.

Below you can browse the most important topics for August, grouped by relevance. By clicking on a title, you can read the entire article on the Romania-Insider.com site.