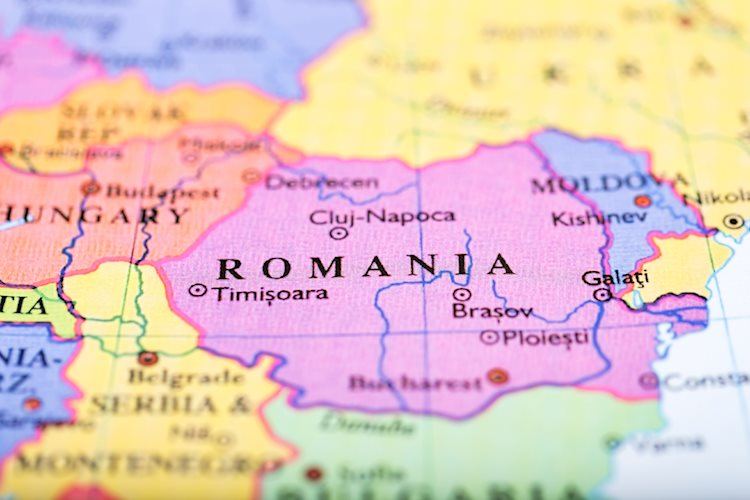 Besides the cool winter air, the next few days will bring a series of inflation data and two monetary policy meetings in the EEC region. As inflation is well above target and fiscal consolidation progresses at a slow pace, we expect the Romanian central bank to accelerate its upward cycle and catch up with its peers in the ECO by raising its policy rate. 50bp to 2.25% today. It could also widen its rate corridor to 100bp, raising the rate on the credit facility to 3.25%. On the flip side, Thursday’s Serbian central bank meeting is expected to leave its policy rate unchanged at 1% as it focuses more on the repo rate for now. Inflation should have ended the year at a high level. Considering that a further moderate acceleration is expected in the Czech Republic, Serbia and Slovakia; Consumer price growth in Romania and Hungary probably slowed down at the end of the year. December CPI impressions in Romania and Hungary are expected at nearly 7.1% year-on-year, supported by government subsidies for natural gas and electricity prices in the former, and a government cap on fuel prices in the second. Serbian inflation could land at 7.6% year-on-year, just above its November value. Czech and Slovak inflation rates are expected to have reached 6.3% and 5.9% year-on-year, respectively, with further acceleration likely in the new year due to rising energy prices and potential upward risks associated with food prices. Additionally, we’ll see November industrial production prints for Romania, Slovenia, and Slovakia. These are expected to show a diversified path – Slovenia sticking to a strong pace of around 5% year-on-year, Slovakia showing moderate growth of 1% year-on-year and Romania improving its October performance but still registering a decline of 5.1% year-on-year. / y.

Evolution of the foreign exchange market

EEC currencies started the new year with a solid strengthening, supported by the stabilization of the US dollar and further tightening of monetary conditions by regional central banks. The Hungarian forint has strengthened 2.4% since the start of the year and has moved closer to 359 against the euro. The Czech koruna has appreciated 1.2% year-to-date, extending its gains after the December rate hike. The larger-than-expected rate hike by the Czech National Bank in December and hawkish market expectations pushed EURCZK to 24.50. While some market participants see the CNB raising the key rate to around 5%, we are more cautious and therefore expect a correction for the CZK. Despite another negative inflation surprise, the Polish zloty followed its regional peers and rose to 4.55 against the euro.

Evolution of the bond market

The CEE LCY curves have shifted considerably since the start of the year, with the 10-year rate increasing by 20-30bp in the Czech Republic, Hungary, Poland and Romania. Part of this development can be attributed to developments in the core market, with the German 10-year Bund rising towards -0.05%. Nevertheless, spreads against the 10-year Bund have widened sharply and are well above recent levels. In fact, in the Czech Republic, the spread vs the 10-year Bund has reached a new all-time high at 310bp. This week, two regional central banks will hold their rate-setting meetings. We expect the National Bank of Romania to align with its peers and hike the policy rate by 50bp to 2.25%, as well as expand the permanent facility corridor. The National Bank of Serbia should keep the key rate stable at 1.0%, as it controls market liquidity through repo operations; As long as the repo rate (at 0.5%) remains below the key rate, the SNB should remain on hold. Additionally, the Hungarian central bank is holding a no-rate meeting this week and changes to the interest rate corridor could be announced.