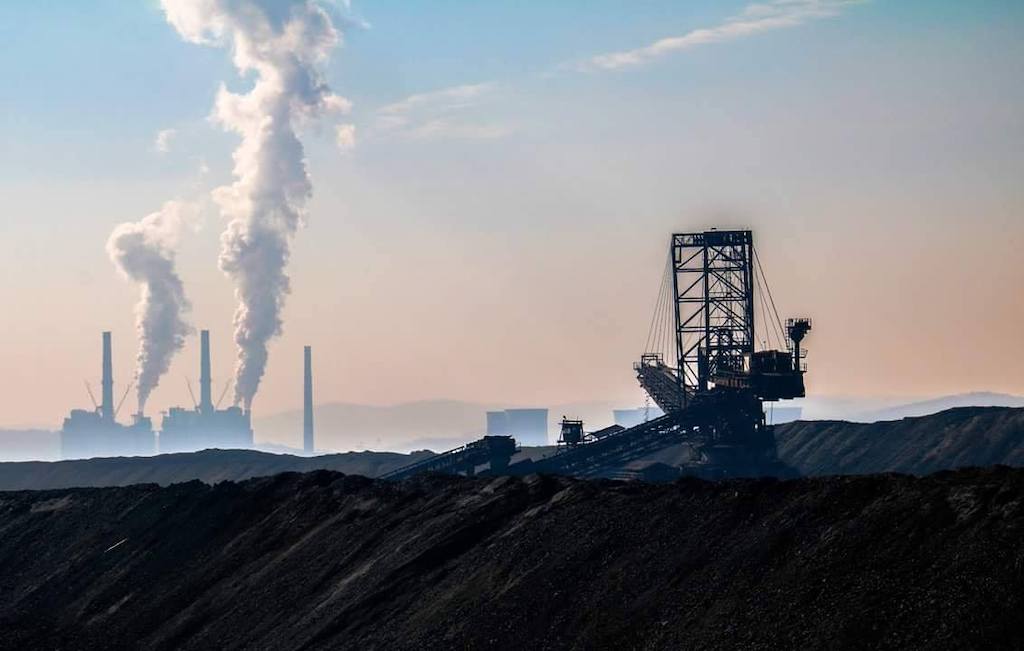 
Romania’s coal and power group CE Oltenia, which is seeking European Commission approval for a state-backed € 3.5 billion green resource conversion program, reported another loss from 939 million RON (over 180 million euros) for 2020 when its revenues fell by a third (-32%) to 2 billion RON (400 million euros).

The company can only get 1.5 billion euros for the 3.5 billion euros (the rest of the 2 billion euros being expected from the state), according to insolvency lawyer Gheorghe Piperea – who believes that the EC could “only in theory” give the green light to the restructuring program.

Piperea (in Bursa every day) and Ziarul Financial, in a commentary on this question, notes the opposition expressed by Fondul Proprietatea (21.5% shareholder of CE Oltenia) to the government’s plan. The management of the company is however delighted with the 3.5 billion euro project. He said he sent ten letters to the banks (to obtain financing) and seek long-term contracts to sell his electricity.

“The current context is phenomenal because we have never had so much money at our disposal”, said Lăcrămioara Diaconu-Pinţea, member of the board of directors of CE Oltenia, who took his place at the management of CE Oltenia. in May of last year.

By 2032, Romania is expected to completely phase out the use of coal as part of the Resilience Plan (PNRR) – meaning CE Oltenia is expected to manage wind farms, photovoltaic parks and gas-fired power plants (with H2 added).