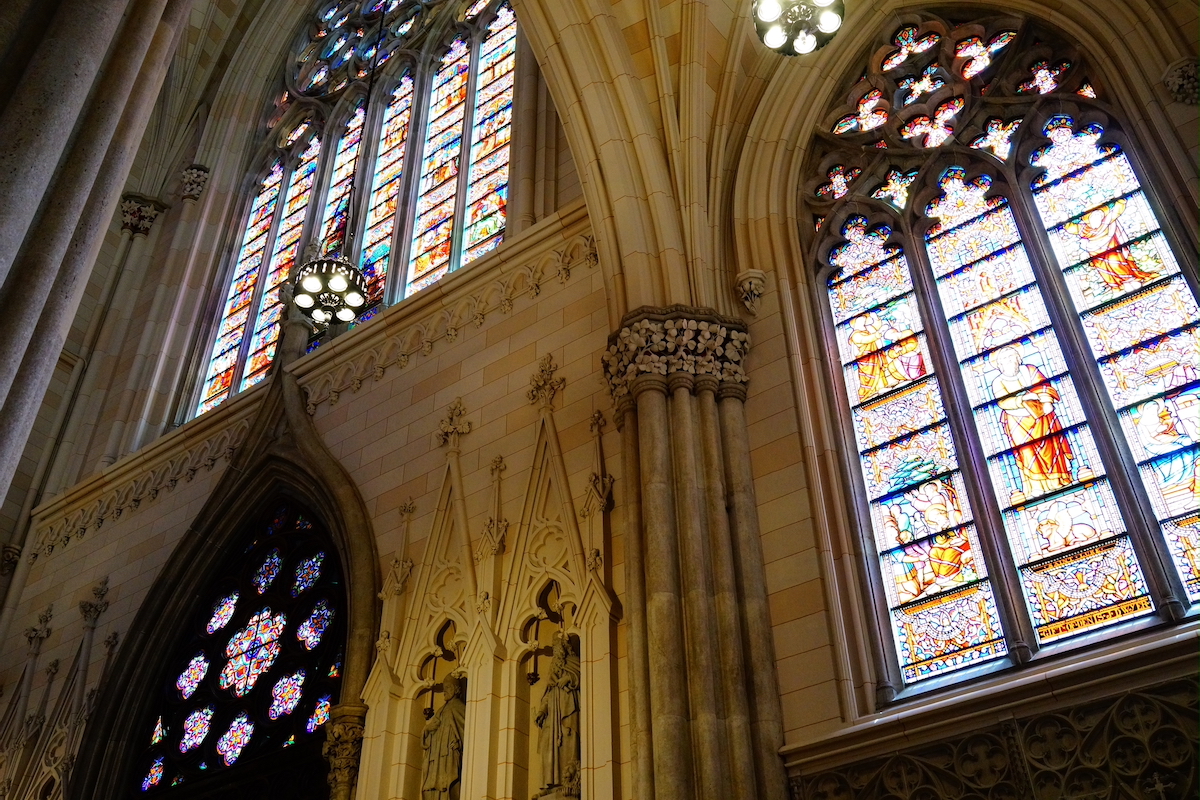 
A group of Romanian citizens managed to steal $ 740,000 in donations from hundreds of churches in the United States. Four of them have been arrested, and two others are wanted in what US authorities call “Operation While Shalt Not Steal”. Digi24 reported, citing ABC News.

The Orlando-based group reportedly stole donation checks from 636 churches across the United States. They deposited those checks into several bank accounts, then took the money out of ATMs before the banks knew it.

The group spent the money on cars, food and clothing and made high-value wire transfers to Romania, according to US officials.

“This low-tech but well-organized effort to steal hundreds of thousands of dollars in charitable donations mailed – at a time when donations were perhaps most needed – has been stopped,” said the FDLE commissioner. , Rick Swearingen, in a press release. .

‘The first terrorist journalist in history’: at 26, arrested Belarusian blogger spent a decade in opposition