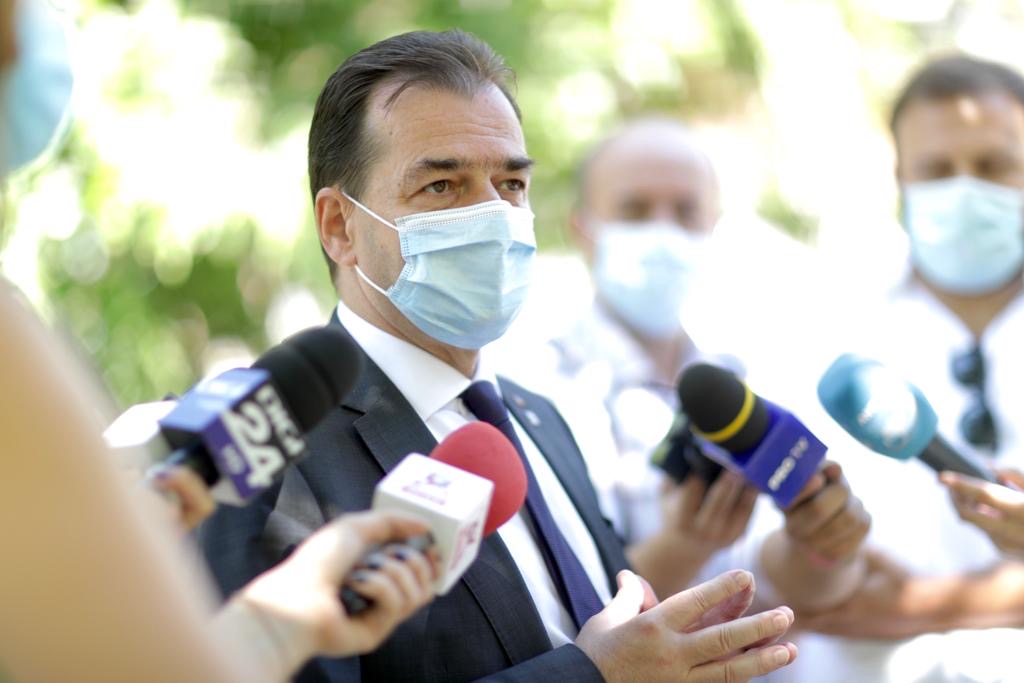 
The national recovery and resilience plan (PNRR) will not be 100% as the government wanted, with the European Commission having had several objections, but most of the proposed projects will be funded, said the president of the National Liberal Party (PNL ). Ludovic Orban.

The Romanian government will submit the PNRR on May 31, and only marginal amendments, at the request of the European Commission, can be applied thereafter.

“Of course, the national recovery and resilience plan will not be 100% as we wanted it to be. The European Commission, for example, has objected to irrigation, has objected to the business support mechanism and always has objections, in the end most of the projects and proposals that we have included in the PNRR will be funded, we will have European financial resources that we will use to develop Romania, ”Orban said at a press conference , Agerpres reported.

Regarding the support for the PNRR from all political parties, the leader of the PNL considers that the government does not necessarily have to obtain the agreement of the opposition Social Democrats (PSD), who had two consultation sessions during which they could present their proposals.

Ensuring accountability through transparency in public spending in the health sector