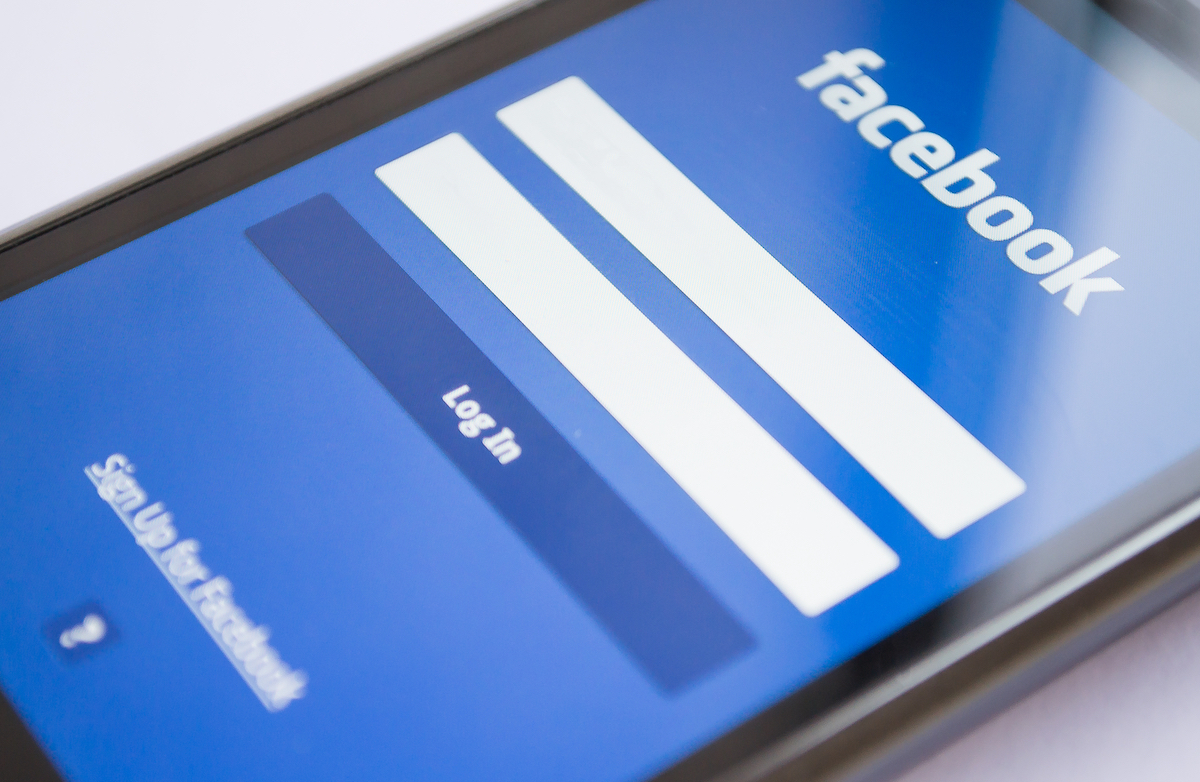 A recent study found that Facebook continues to be the most popular social media platform in Romania, with 93% coverage among urban internet users. It is used by all age groups, but especially by people over 55 (98%).

People aged 25 to 34 are more attracted to platforms like Instagram and Pinterest, while young people aged 18 to 24 prefer TikTok, Snapchat, Reddit or even LinkedIn, according to the New Media Adoption study carried out by the media. the agency Spark Foundry, member of Publicis Groupe Romania, cited by Agerpres. Meanwhile, those over 45 prefer Twitter.

Images remain the most popular type of social media content for more than three-quarters of respondents (78%).

According to the same source, Romanians have used the online environment more than in previous years. Thus, they were more present on platforms (53%) and social networks (48%) and made more payments (55%) and online purchases (52%).

The restrictions and limitations of this period also determined them to read news online more frequently (48%) and to watch movies and series more often (43%).

At the same time, in the context of the COVID-19 pandemic, urban internet users in Romania have accessed social networks mainly to spend their free time, relax (65%), but also to stay in touch with their loved ones ( 64%), reasons found especially in adults over 45 years old.

However, Romanians also continue to watch television. According to the same study, 64% of those surveyed watch TV with their family, and 41% of them admitted that in the last year they have watched more TV or online programs for children than before. the pandemic.

“In fact, television remains the main source of information for 43% of Romanians, who say they prefer to watch the news rather than read the news online. Young people between the ages of 18 and 24 spend more time watching television, an activity that brings them closer to their families, ”the study reads.

The study was conducted by the media agency Spark Foundry, through online interviews, on a sample of 805 people, women and men, over 18 years old, internet users, from urban areas, between the 8th and the 15th. September.