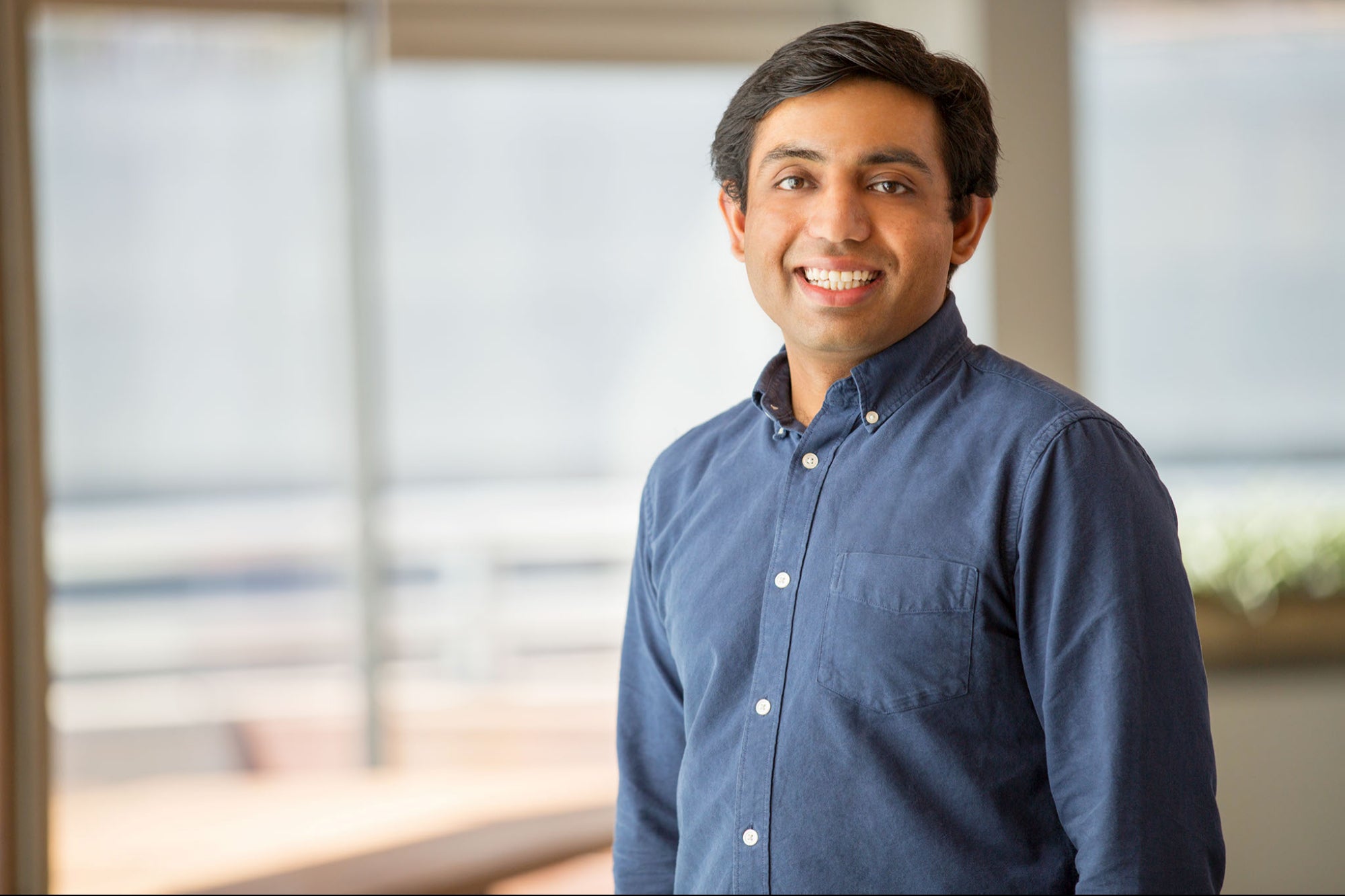 The man behind Google’s growth fund

Opinions expressed by Contractor the contributors are theirs.

Sumi Das joined CapitalG, the growth fund of Google’s parent company, Alphabet, in 2015. However, he entered the financial industry in 2010, at a time when people thought venture capital was dead because of it. of the financial crisis. According to Sumi, the 2008 financial crisis ushered in a new era. Times were changing as “Mobile” grew in importance, Apple launched its iPhone in 2007, and “Cloud” technology had just been invented. Since its founding in 2013, CapitalG has invested in all regions of the world including USA, China, India, Europe, etc. When the pandemic hit the world in 2020, many people were forced to work from home. Sumi believes the pandemic-induced shift from night to work from home has accelerated the future by about 6 years, with new technology advancing by leaps and bounds. Sumi believes that healthcare technology, education technology, and fintech are areas with enormous potential.

Sumi, on the pros and cons of working on Zoom, says, “The positives are how it flattened the world and all the friction that was going on before. These are in many ways reduced because we feel comfortable in a world where we invest in video calling. It’s been great because we meet a lot of entrepreneurs, meet them earlier in their lifecycle, and we have large-scale conversations in ways that we weren’t able to do before. This has been great as we can now meet entrepreneurs from all over the world at an increased speed. One of CapitalG’s most successful investments, UiPath, which went public in April with a market cap of $ 38 billion, was founded in Romania. We really believe the best companies will be all over the world. The downsides are obviously that we don’t spend as much time one-on-one with entrepreneurs to get to know them as much. The other downside is that we are not in the corporate environment. Much of what we were doing before the pandemic was touring the offices and getting a feel for the culture of the company. To compensate for this, we did two things differently during the height of the pandemic. The first is that we started involving the founders much earlier in their lifecycle before they needed to raise growth capital. That way we were able to spend time with them, even if it was virtual, getting to know their businesses. Before we even start fundraising, we find ways to help them think and execute. It’s a rewarding way to build a relationship. Plus, now that vaccines are available in the United States and many other parts of the world, travel is finally resuming.

CapitalG is an independent growth fund funded by Alphabet. He invests in growing companies that have found a fit with the product market and are starting to acquire customers. CapitalG opts for Series B, Series C or Series D financing as the goal is to invest in a business that has found its fit with the product market and to support it throughout its lifecycle. until the business goes public and sometimes beyond. The ‘sweet spot’ for CapitalG remains Series C and Series D. However, with the pandemic changing the usual world scenarios, CapitalG is getting involved in more Series B rounds as they selectively choose which entrepreneurs they want. invest after the successful Entrepreneur Series A. CapitalG led Stripe’s Series D funding in 2016. Stripe has proven to be a solid bet with a valuation of $ 95 billion, making it America’s most valuable startup. Albert was one of the new companies funded by CapitalG. . Albert received Series B funding as he aspires to build a financial services advisor and large-scale bank for middle-income consumers. CapitalG has also made several investments in India like Practo, CarDekho, Freshworks, Cuemath, etc.

Sumi Das on being a founder and the difference between Indian and American markets says, “I have seen different founders do well in different environments, but the founders I have worked with have a very different take on it. future, which is very difficult to understand. imagine for other people working in this industry. I focus on Fintech and Healthcare technologies, which are highly regulated and slow to evolve. Founders need to have a very defined vision of how they’re going to build something different. The second is the ability to inspire and tell a story to the people you will need along the way – the first employees to join you from their cushy job at a large corporation and take the risk of going to work towards a vision. Then there are investors who give you early funding to realize your vision, and there are clients and partners to convince you that it is worth getting started. So it’s really about the ability to inspire. All of these businesses are a series of zig-zags. It is not a simple journey. It is a series of decisions that we make. Some are fine, some are not, but you adapt to it. The courage to keep going and adapt is a common attribute among successful founders in India, the United States and other markets. One thing that I think is unique about Indian founders is that the number of employees is growing faster compared to the United States. One of the skills that Indian founders need is to learn how to run a large organization and learn how to make it work for a functioning business. It’s a unique challenge that Indian founders tend to be very good at. Many of our companies have hundreds of employees. Another challenge for Indian founders is that capital markets in India are not as predictable as in the United States. The pandemic has brought us into a whole new era. An era where remote working is possible but with many offices still closed, this has created a whole host of problems for entrepreneurs. Sumi Das shares that when the pandemic first hit, there was a lot of fear about what it meant for the economy, the world, the capital markets and the businesses that needed the money to get by. to go out. Back then, CapitalG was helping entrepreneurs think about what they needed and how they could get by. Sumi remarks that it has been very difficult to keep the company culture and morale high during such an uncertain and prolonged period of remote work. People create startups together, and in the distant world, it’s more difficult to do well.

Sumi Das shares the lessons he’s learned: “The biggest lesson I’ve learned from afar is that in entrepreneurship you really have to keep an open mind, and that’s the biggest risk I see. As an investor you learn over time and recognize role models, but every great business has its own story. I think the best investors are the ones who are able to think about the business with a lot of openness and think about the unique strengths and weaknesses of the business. This is the number one lesson I have learned over the past 10 years. I think it’s a really good lesson in life to keep that mentality. I’ve always had a huge respect for entrepreneurship even before I was an investor, but now that I’ve been living with these people for a decade, that level of respect has grown a lot more. At the societal level, we should think about how to encourage more entrepreneurs because it is truly a noble act. You start with very little and you put everything on the line. I am very proud to exercise a profession that does its part to support Entrepreneurs. Many of these companies are creating better versions of the world. The emotional weight of starting these businesses, their construction and their development is important. I really see that my role as an investor is to mirror these Entrepreneurs. In good times as in bad times, I help them move forward on our common journey.