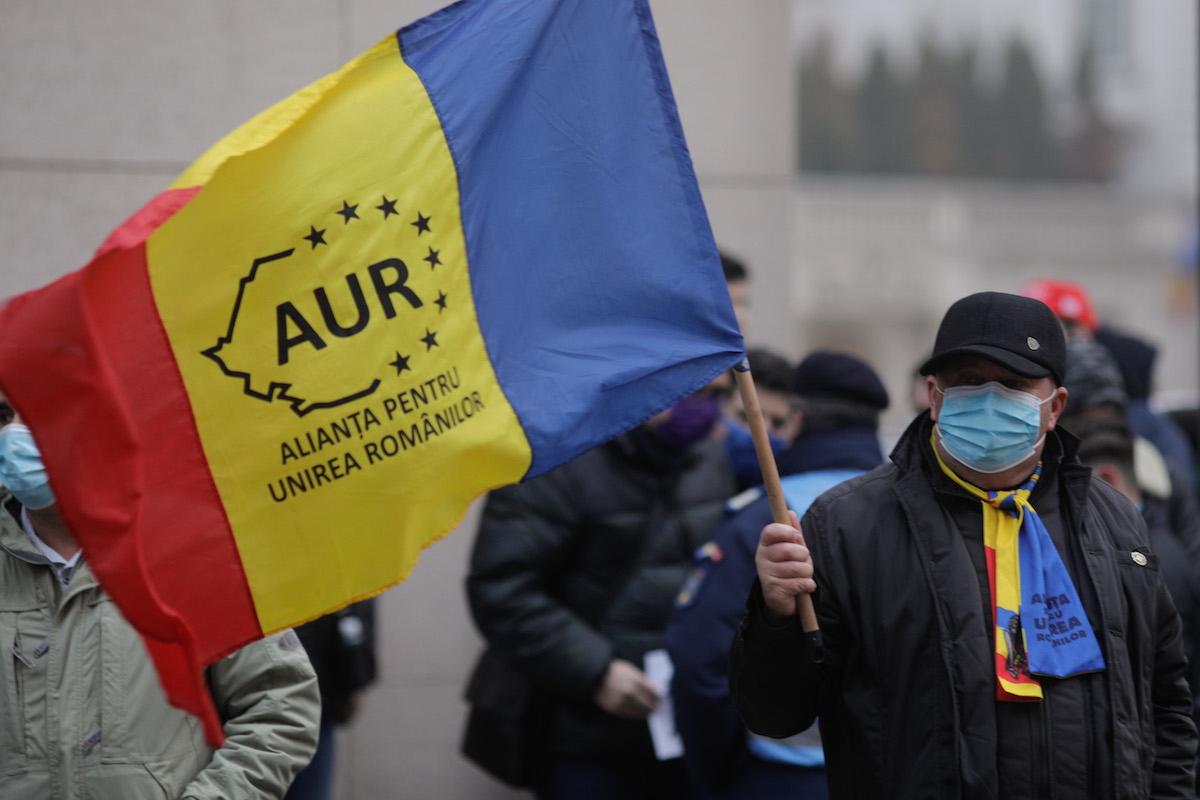 
The Alliance for the Union of Romanians (AUR), Romania’s third party in terms of number of deputies, announced on May 28 that it had submitted a list of candidates for parliamentary elections in the Republic of Moldova.

AUR is a party created in Moldova and initially advocating the unification of the former Soviet republic with Romania. In Romania, the party has a nationalist and anti-liberal rhetoric.

The first places on the electoral list in Moldova are held by Victoria Grosu Vremeş – coordinator of the AUR Italia branch, Vlad Biletchi – president of AUR Republic of Moldova and Valeriu Munteanu – leader of the Bessarabia association. According to a press release cited by Agerpres, the list also includes the president of the Liberal Party (Moldovan), Dorin Chirtoaca, former mayor of Chisinau, and Tatiana Poting, leader of the People’s Party (Romanian).

“The AUR submitted today to the Central Election Commission in Chisinau the necessary documents to register as a candidate in the early parliamentary elections on 11 July. The list of candidates includes representative leaders of the AUR and political parties who have responded to the party’s call for unity on both banks of the Prut – Save the Union of Bessarabia, the Liberal Party and the People’s Party. Romanian “, according to the statement.

According to the same source, the Romanian deputies of the AUR, from the Republic of Moldova, were also present during the presentation of the lists of candidates.