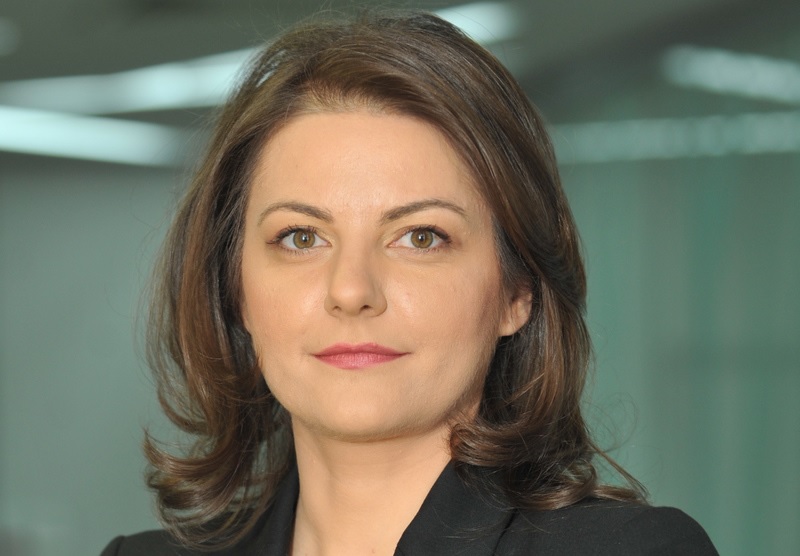 Wolf Theiss law firm acted as legal counsel to VSVI Dom Maklersky sp. z oo, one Polish Private Debt Fund, in the structuring, negotiation and execution of documentation relating to the issuance of cross-border corporate bonds worth 8.5 million euros by Marcos Provit, one of the largest regional players in the pharmaceutical segment in Romania.

The loan will take the form of a private placement.

CVI, the regional leader in the SME private debt market in Poland and Central and Eastern Europe, has fully underwritten the bonds of the local pharmaceutical services network Marcos Provit. PCF Investment Banking, as financial advisor, brokered the transaction.

The Wolf Theiss team involved in the project was led by Claudia Chiper, Partner and Head of Banking and Finance Practice, and Partner Alexandru Asaftei also played an important role on the project team.

“We appreciated supporting the CVI team in this transaction. As Romania is a country of particular interest for CVI due to its strong potential in the field of non-bank financing (private financing), we are sure that in the future other Romanian companies will be supported in their development plans. growth with CVI as our financial partner,” said Claudia Chiper, Wolf Theiss Partner and head of the Banking & Finance team in Romania.

The Banking & Finance team of Wolf Theiss plays an important role in the Romanian Banking & Finance market, confirmed by the large number of transactions and banks / financial institutions advised by the firm. The work of the banking and financial practice in Romania in recent years has involved to a large extent large banks, banking consortia and other financial institutions, since there has been a strong activity among these institutions in terms of financing, refinancing and real estate financing in Romania.

Romania issues $1.75 billion in Eurobonds for the third time this year

Future Cultures of Tokenization: Interview with Darya Novgorodkina, CEO of…

What’s next after Russia cuts gas to Europe?